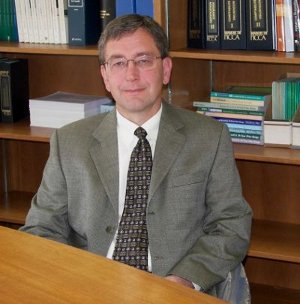 Hugh graduated from Wilfrid Laurier University in 1980 with a B.B.A., articled in Ottawa with Deloitte, Haskins & Sells, and attained his Chartered Accountant designation. Hugh grew up in Haliburton and returned to join Dawson Gray in 1984. 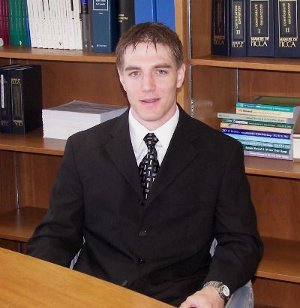 Tim graduated from Queen's University with a B. Comm. in 2005 and articled with Ernst & Young in Toronto. He joined Dawson Gray in September 2007 and attained his Chartered Accountant designation in June 2008. Tim completed the CICA Income Tax Practice course in October 2010. Tim is married and the father of three children. Having grown up in the Bancroft area, Tim understands the opportunities and challenges of operating a business in rural Ontario.